The REDISCOVERY
OF AZORES’ WINE

Vines have been cultivated in the Azores since the early human settlements and over the centuries.

Historically, Great Britain and her colonies were the main markets for wines produced in the Atlantic Islands, which even arrived at the Tsar’s table in Russia. The ancient varieties of grapes were Verhelho, Arinto, Terrantez and Bastardo.

In the mid 800’s, a devastating epidemic of phylloxera almost completely destroyed the native varieties, they were replaced with American Isabel vines which were resistant to this type of infection. The gradual process of reintroducing the native vines to the Azores began towards the end of the 1980s. Local producers were encouraged to substitute the Isabel vines with traditional grape varieties, predominantly Verdelho and Arinto dos Açores.

Today, Adega do Vulcão grows wines on the islands of Pico and Faial.

The first map to show a group of islands off the Western coast of Portugal was the 1351 Medici Atlas (or Portulano di Firenze).

It was not until the creation of the Sagres navigation school, founded by Henry the Navigator in around 1420, when the first Portuguese ships went in search of these “undiscovered islands”. The Azores were officially discovered in 1472 by Diego de Silves and ten years later Portugal took possession of them, gradually colonizing them with populations arriving from the continent over the centuries.

Located about a third of the way between Europe and the North American coast, the 9 islands of the Azores stretch for about 600 kilometers.

Their geographic location made them an important base for Portuguese ships on their expeditions to discover the New World from the 15th century, just as the Canary Islands were for the Spanish navy.

Over the centuries, the islands have been a destination for navigators and scientists, including Christopher Columbus to Charles Darwin. Anyone who has sailed across the Atlantic knows its ports and ships of all sizes and nationalities still pass through the archipelago today.

Over time, a tradition developed where passing sailors would graffiti messages on the walls of the Horta Maria on Faial Island, which has become an outdoor art gallery.

Although they never knew the full devastation of the war, the islands were marginally involved in 1943, when British and US forces set up an airbase on the Island of Terceira.

In February 1493, when returning from his frst trip to the Americas, Christopher Columbus encountered a terrible storm in the mid-Atlantic. His two ships, La Niña, with Columbus on board and La Pinta, lost contact with one another and each crew thought that the other had sunk.

Convinced that he would not make it, Columbus wrapped his discovery logs in a waxed cloth and entrusted them to the sea in a sealed barrel, in the hope that if they all died, at least the story of his discoveries would survive. The conditions improved and Columbus managed to land on the Azores, fnding refuge on Santa Maria Island, the southernmost island in the archipelago. In the end, everything survived, except the barrel, which was never seen again. 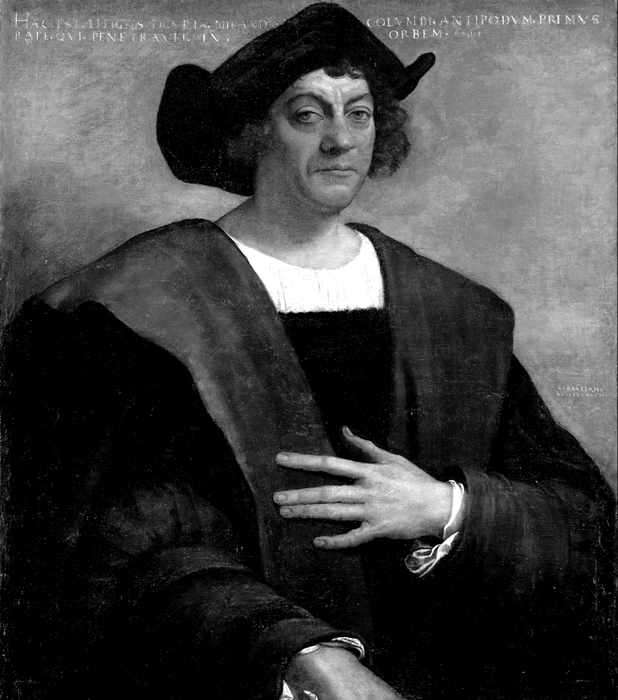 After over four years exploring the world, Charles Darwin landed on the Azores in the H.M.S Beagle in1836, where the observation of several species of birds contributed to his studies of evolution.

The archipelago has rich biodiversity characteristics and a renowned area of greatnaturalistic interest for zoologists and botanists. In 1881, Charles Darwin referred to them as “a wonderful observation feld” in correspondence with Francisco de Arruda Furtado, a young Azorian naturalist who was on the Island of Sao Miguel 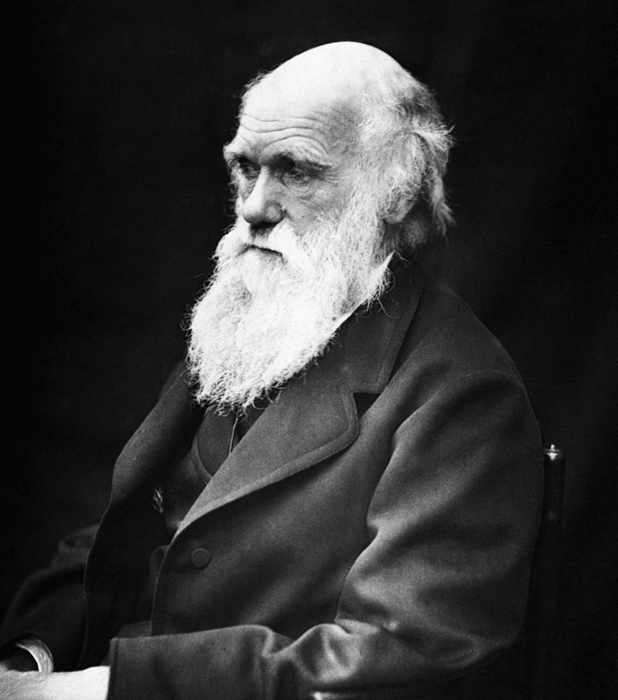